I traveled to Stokes Bay, near Gosport at the end of May for 2 days racing and then 2 further days of training. This was for the second UKWA cup event of 2019 where I raced RSX in some mixed conditions, and had to focus on the tide alot as this had a big effect on the races. We had a great social BBQ on sunday night once the races had finished which prepared us for the training to begin on monday morning. We had a great view of the spinnaker tower in Gosport from the water and when the sun made an occasional appearance it really did look spectacular.

Thankyou to Kay Clarke for the photos. 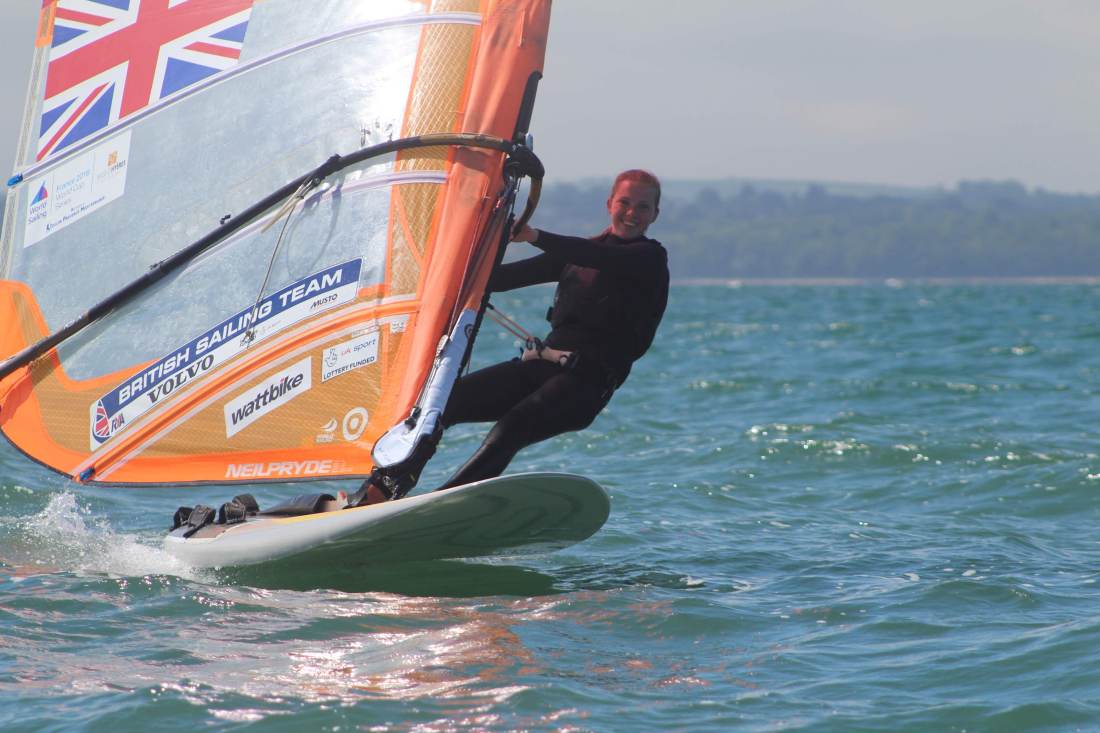 View all posts by jengbr667